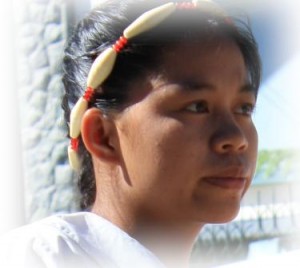 The Eastern Tawbuid inhabit central Mindoro. Their other names are Bangon, Barangan, Batangan, Binatangan, Fanawbuid, and Suri. There are around 7,000 speakers of Eastern Tawbuid.