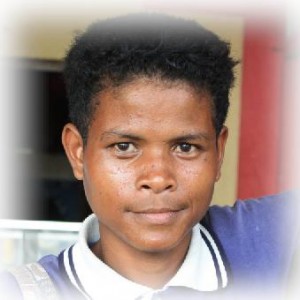 Commonly known as the Atas of Davao, the Ata Manobo live in northwestern Davao del Norte, particularly in Kapalong and Talaingod; and in Davao City.