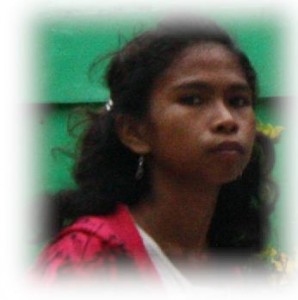 Camiguin Island and the northern coasts of Mindanao are home to the Kamiguin. They often use Cebuano as their secondary language.