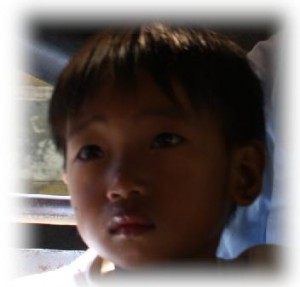 The Lower Tanudan Kalinga are found in the southern part of Kalinga. Their language, which is most intelligible with that of the Limos Kalinga, has three dialects: Minangali, Tinaloctoc, and Pinangol.