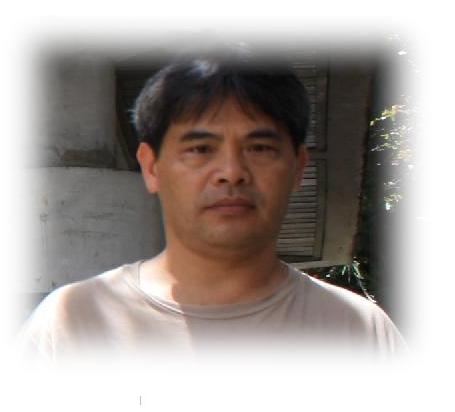 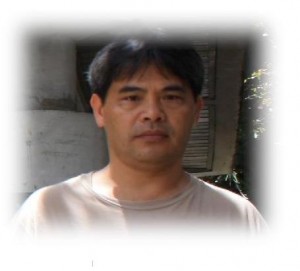 Asian ethnic groups have similarities and differences among themselves. In Southeast Asia, even as the archipelagic nature of the countries throughout the region separate the ethnic groups in the various islands, there are still similarities observed in ethnic groups even when they’re separated to the far ends of each country. For instance, the way some names are derived show features that may be seen in other neighboring countries as well. This is the case for the Tingguian or Itneg people.

The name Tingguian is derived from the term tingue or tinggi, which has the same meaning as its Malaysian counterpart. It represents the mountains or an elevated place. However, its association with the ethnic group changed when the Spanish conquistadors labeled the ethnic members using this term as “mountain dwellers” or “people of the mountains.” Another variation of the name is that of Itneg, which is also a combination of the Malaysian words i (“from”) and tineg (“the name of a place and river”). However, the Itneg thought of themselves as the people of interior uplands instead. Moreover, this particular name has also been used differently throughout the years, as the Tingguians now refer to the people of Abra and not just that of the Adasen.

The community of the Adasen is now considered as an ethnolinguistic subtribe of the Tingguian ethnic group. They are mostly located in the municipalities of Lagayen, Lagangilag, and Tineg in the northern part of Abra province. Historically, the tribe is said to have come from Cagayan. They then moved to Kalinga then to Abra, which they now call home. They share a few similar practices and beliefs to those of the other local ethnic groups within the regions that they’ve stayed in.

Being a member of the tribe of Tingguian, the Adasen also speak the Adasen, which is not exclusive to those members living in the mentioned municipalities. Their language is also heard and practiced as another dialect by other subtribes of the Tingguian. This is interesting to researchers, who compared and discovered the origin of the languages. Thus, it is now known that Adasen is a variant of the Apayao and Kalinga dialects.

Nevertheless, even with its similarities with the other local languages mingled with its unique linguistic features, the Adasen language is potentially endangered. There is now a great level of bilingualism in the region, especially among the young members of the group. As the people use Ilocano and Adasen interchangeably to communicate, many gradually prefer the former over their native language. Ilocano is more convenient to use compared to Adasen because Ilocano is spoken in other localities. Moreover, with the many subtribes in the area, the Adasen are also exposed to different languages, which they prefer to speak rather than their own. With no specific plan to preserve the language of these communities, Adasen as well as other native languages might someday be endangered.

The Itnegs are divided into several subcategories:

Banao Itneg
The Banao Itneg are concentrated in eastern Abra. They are also called Banao and Banao Tingguian. They have three dialects — Malibcong Banao, Banao Pikekj, and Gubang Itneg — which, interestingly, belong to the Kalinga subgroup.

Maeng Itneg
The other names of the Maeng Itnegs are Luba-Tiempo Itnegs and Southern Itnegs. The majority live in the towns of Tubo, Luba, and Villaviciosa. Theirs is the only Itneg language that is similar to Northern Kankanaey, a Mountain Province language.