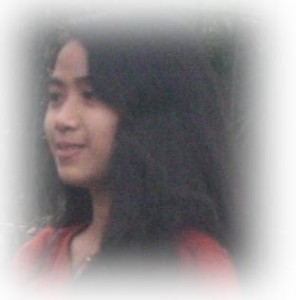 The language and dialects of the Inlaod Itnegs have quite a number of lexical similarities to the Ilocano language, which is their second language. The Inlaod Itnegs are found in Peñarrubia, Langiden, Danglas, and Lagangilang.