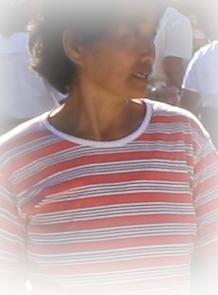 The Banao Itneg are concentrated in eastern Abra. They are also called Banao and Banao Tingguian. They have three dialects — Malibcong Banao, Banao Pikekj, and Gubang Itneg — which, interestingly, belong to the Kalinga subgroup.