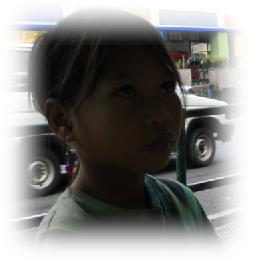 The majority of Illanun live along the coastline in the of the towns of Nulingi, Parang, Matanog, and Barira in Maguindanao Province, Mindanao; along the Iliana Bay coast, north of the mouth of the Pulangi River; and all the way to Sibugay Bay in Zamboanga del Sur and even the western coastal plain of Borneo. Illanun, a Malay term meaning “pirate,” is appropriate for the people of this ethnic group, who were once regarded as the fiercest pirates in the Malay area.

Sources:
National Commission For The Culture And The Arts, http://www.ncca.gov.ph/
Ethnologue, www.ethnologue.com