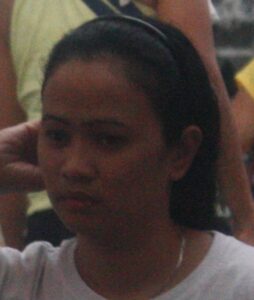 The island of Cuyo between Palawan and Panay islands is the home of the Cuyonon ethnic groups. Because of the isle’s proximity to the Visayas, its language has similarities with the Visayan languages. Ratagnon, a language in Mindoro, also has many similarities with Cuyonon.

The Cuyonons have mixed their old animist beliefs with Christianity to come up with a new set. They have retained their Cuyonon identity even as their society slowly blends with the modern world.