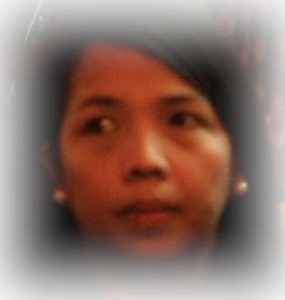 The inhabitants of the island-province of Catanduanes are said to be isolated from the rest of the Bicol region. Northern Catanduanes Bicolano speakers are also known as the Pandan, and are mostly concentrated in the northern part of Cantanduanes island-province.

According to legend, Catanduanes is the corrupted Spanish version of either “Katanduan” (from tandu, a type of beetle) or “Kasamdongan” then “Katandungan” (from samdong, a kind of tree), both of which abounded in the island. The province is sometimes called the “Land of the Howling Winds” because its proximity to the Pacific Ocean makes it vulnerable to tropical storms. One of the island’s main sources of livelihood is fishing.