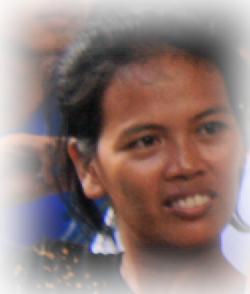 The Iriga Bicolano speakers are particularly found in Baao, Nabua and Bato. The language is also known as Rinconada Bicolano and is mainly spoken in Iriga City in Camarines Sur. Speakers of this language regard the Bicolano spoken in Naga as the “true” Bicolano.

Camarines Sur is regarded as the region’s largest fish producer, and major producer of livestock (carabao) and poultry.