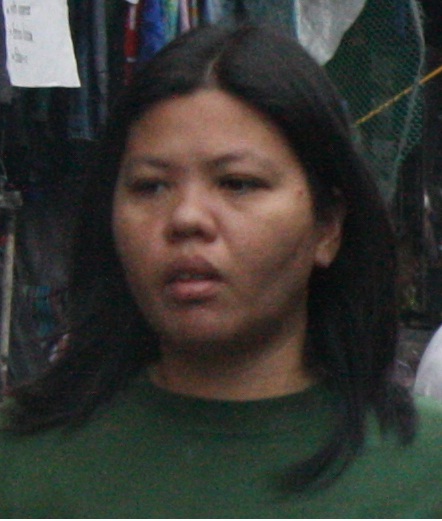 In the beautiful island of Palawan dwells a small group of people that remains hidden from the public. They are the Agutaynon tribe that is believed to be staying mostly in the northern part of Palawan, particularly in the Agutaya Island, as well as in the municipalities of Roxas, San Vicente, and Brooke’s Point, and in some areas of Mindoro, Taytay, and Linapacan. Occasionally, some Agutaynons can also be spotted in Manila.

Very little information is known about the Agutaynon people. This is because there are only a few of them in their tribe, and the area where they live is isolated from mainland Palawan. However, even if we only know a few things about them, recent reports suggest that they have begun embracing modernization, similar to other ethnolinguistic groups in the Philippines.

The Language of the Mysterious Tribe

Despite the limited information about the Agutaynon available, we do know that their language Agutaynen is spoken by around 15,000 people. It falls under the same subgroup as that of Calamian Tagbanwa and is therefore lexically similar with it, as well as the Cuyonon language.

Aside from the aforementioned locations of the Agutaynons, their language is also spoken in six of the smaller Cuyo Islands, namely Algeciras, Concepcion, Diit, Maracañao, Matarawis, and Quiniluban. It is also worth noting that they have long occupied Palawan Island, and their language falls under the Austronesian, Malayo-Polynesian family, similar to almost all other languages in the Philippines.

An interesting piece of information about Agutaynon is that aside from their official name, they also call themselves Palaweños, the same as with the Cuyunons. However, this has caused a mix of amusement and distress to the original tribal groups, such as the Palawan group, who outsiders call Palawano.

The Agutaynons’ main religion is Roman Catholicism, with 90% of their population practicing it. Other minority religions in their tribe are Protestantism and ethnoreligion.

As they are island dwellers, it is no surprise that their main form of livelihood is through fishing.

Just like other tribes and groups in the Philippines, the Agutaynons have their own set of traditional beliefs, said to have been inherited from their ancestors and passed down throughout generations. A few of them include: someone who sings while eating is considered ridiculous and disrespectful as they put value in the food as grace from God; a girl who sings in front of the stove while cooking will marry a widower; a dead person’s coffin should be fitted to his exact measurements, or else someone will die next; when planting rice, one should not bite or chew any of the seeds because the rats will then eat the planted seed; store owners should not sell salt at night or it will melt; neither should they sell a sewing needle at night, otherwise it will get lost.