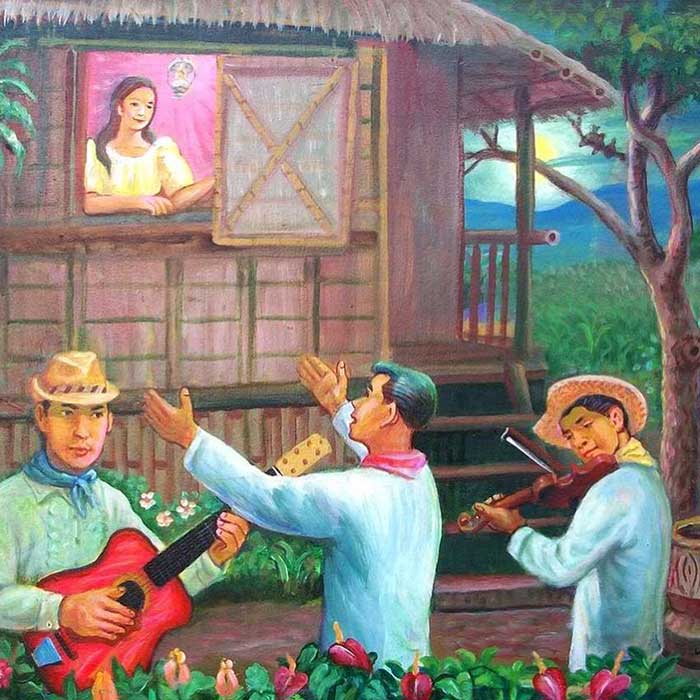 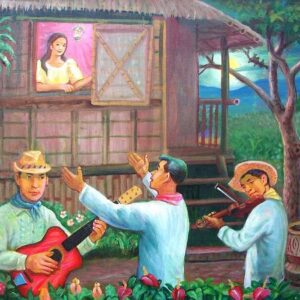 Manila, Philippines – One of the important cultural values amongst Filipinos is having close family ties. Building a family is a fundamental life goal for many people with centuries-old customs and traditions of honoring and celebrating marriage and family. In recent years, however, family structure is slowly changing in the Philippines along with modernization and the influence of Western culture. As the Philippines is the only remaining country in the world aside from Vatican City where divorce is not legal, a bill has been proposed for divorce to be legal at last. However, this bill continues to be a hot topic among Filipinos.

Like many of its Asian counterparts, Filipinos value family ties greatly. The Philippines is a country with a population that is more than 80% Roman Catholic. Thus, for many Filipinos, marriage is a sacred union that requires commitment and sacrifice. Separation, annulment, and divorce were considered taboo until recently at the start of the new millennium. Nonetheless, a proposed bill that seeks to legalize divorce in the country was approved on third and final reading a decade after it was initially filed in 2005.

In recent decades, the Philippines has seen an increasing number of marriages that have been destroyed. With limited options available, couples can opt to file for legal separation or get an annulment as stated by the law.

Legal separation allows both parties to live apart and separate their possessions, although it does not legally end a marital union or permit remarriage. Annulment, on the other hand, is an expensive court procedure that takes years, with some cases lasting up to ten years or more.

The Past and Present State of Divorce Law

Prior to the arrival of Spanish colonizers, divorce was once practiced by some ancestral tribes in the Cordillera region, the Bilaan and Manobo of Mindanao, as well as the Tagbanwas of Palawan. Sanctions are imposed on the spouse who initiated the separation or divorce. The arrival of the Spaniards and the introduction of Christianity banned divorce but allowed legal separation. When the Americans took over, divorce was once again permitted but did not sit long as it was prohibited again six years later.

The establishment of the Civil Code of the Philippines prohibits divorce, except for the Muslim minority under the Shari’a court and those married to foreigners and pursue a divorce in another country. Although a divorce bill has been long proposed, it has never pushed through due to the overwhelming conservative Christian values that block the bill from progressing. The Catholic Church, as its number one adversary, has been open in pronouncing its opposition to the bill, saying divorce may pave the way for more familial problems.

While divorce is necessary for married couples whose relationship cannot be fixed, some lawmakers are apprehensive of the bill. The church is wary that this could lead couples to think that there is an easy way out of a marriage and resort to divorce for little conflicts.

While the Catholic Church still holds an overwhelming influence on the Filipino people, it cannot be denied that their mindset has been shifting and that they are more open to laws defied by the church. Meanwhile, an increasing number of Filipinos have been more open to the idea of divorce, according to a survey done in 2017 where 30% of correspondents “strongly agreed” while another 23% “somewhat agreed” to legalize divorce.

The latest divorce bill approved by the House Committee has yet to overcome major hurdles in Congress and might take more time before it can be legalized.