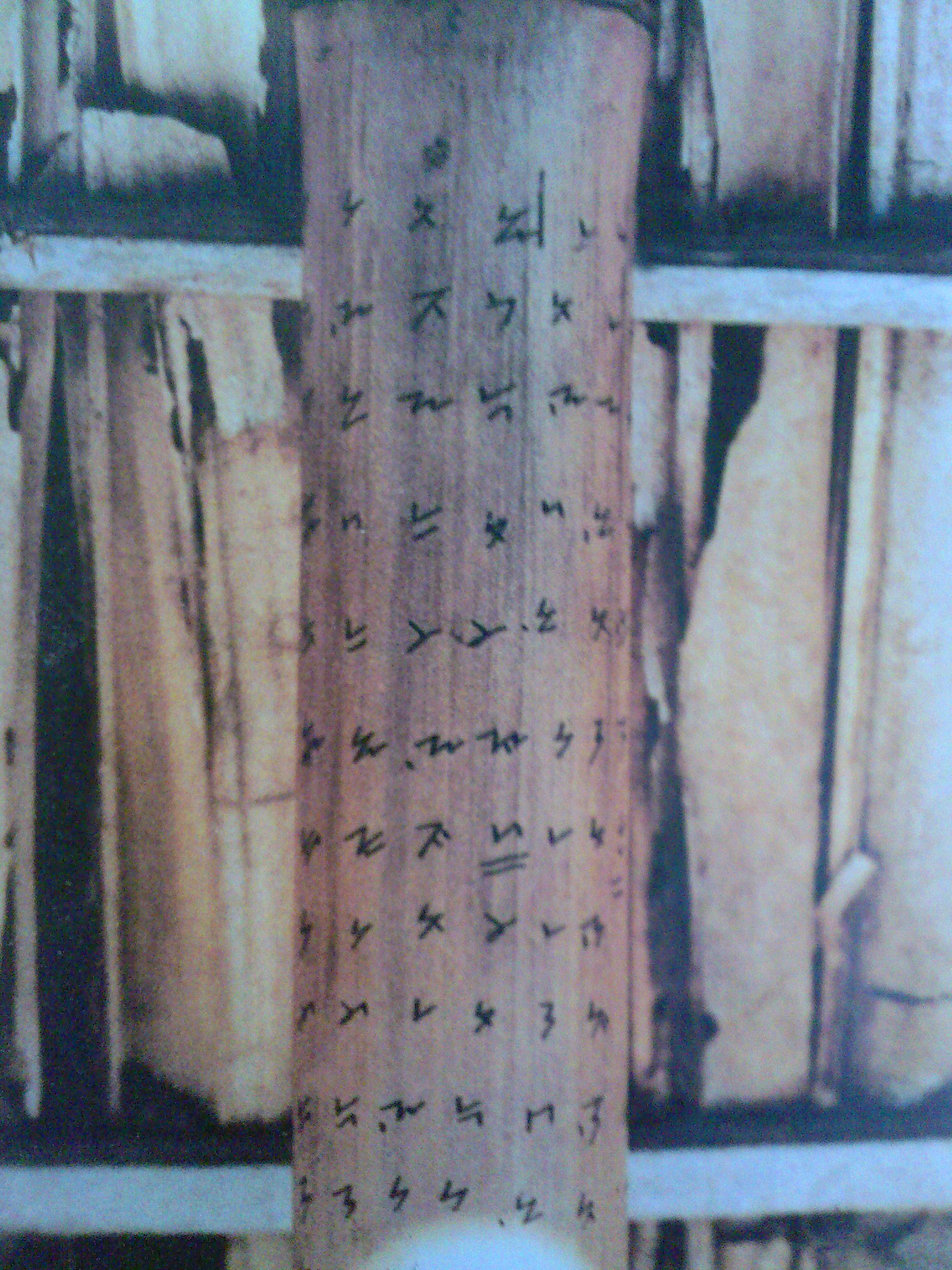 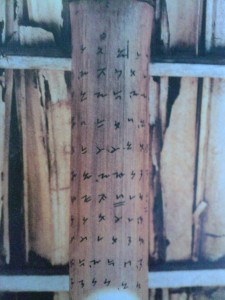 MANILA, Philippines – Languages around the world are dying at an alarming rate. It is unclear to linguists and historians how many languages have vanished in the past centuries, but some estimate that more than 10,000 languages once existed. Only around 5,000 languages remain today. Even more worrisome is the likelihood that thousands more shall have become extinct by the year 2100. Language death is a problem that affects all language families, from the most powerful (e.g., Indo-European, Sino-Tibetan) to the weaker (e.g., Australian, North American Indian). The twentieth century was a century of great language loss and death; the depressing reality is that the 21st century will continue the trend: dominant languages will devour smaller languages all around the globe.

According to Dr. Sarah Grey Thomason of the University of Michigan, “every loss of a language deprives us of a window into the human mind and the human spirit” and the “unique repository of human experience and thought”. Unfortunately, when a language dies, so does the culture it nurtures. Particularly tragic is the extinction of languages that lack writing systems or sufficient historical records.

The Philippines, home of a large variety of languages, will absorb a high death toll of languages unless urgent measures are adopted to preserve them. The past few decades have witnessed the extinction of such languages as Agta Villa Viciosa, Agta Dicamay, Ayta Tayabas, and Ermiteño; many Filipino languages are now on the endangered list.

Schools around the country use Tagalog in teaching children, minimizing the use of indigenous languages. Furthermore, children get little or no incentive to learn their local native languages. Their parents and other adults around fail to show them the value of the language and the consequences of its extinction.

All of humanity should spare no effort in arresting the dissipation of languages. Like precious treasures, the world’s languages must be safeguarded at all times and not taken for granted. Every time a language perishes, a piece of our human history dies along with it.