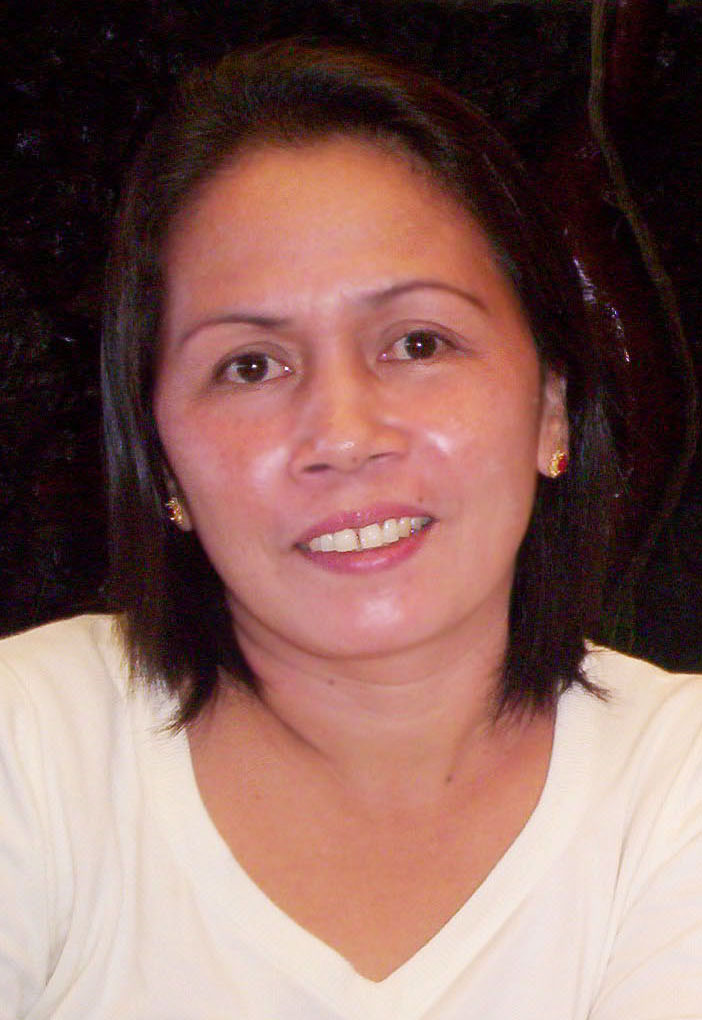 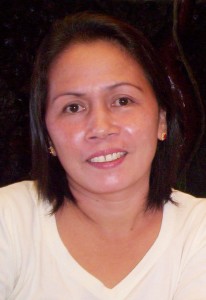 Quezon City – Koya… Ati… are a couple of dead giveaways that the speaker is Bisaya (Visayan). Those from "down south," be it the Visayas or Mindanao group of islands, who are living in Metropolitan Manila, take pains to hide their regional accent, lest they become the butt of jokes. The famous Bisaya pronunciation is basically the switching of vowel sounds: "e" to "I," "o" to "u," and vice versa — a very merry mix-up.

And since there are quite a lot of Visayans in greater Metro Manila, the accent is heard almost everywhere every day. Tricycle drivers being interviewed by roving news teams, senior executives chairing meetings, lawmakers at their filibustering best, salespeople at the malls. In many a city scene, someone rolls the Visayan accent, and someone else mimics it. Or giggles, at the least.
The Bisaya sound is standard fare in radio, television, and the movies — the stereotypical way of portraying housemaids or "hillbillies" who are new to city life.
For Lisa, a housewife who has lived in the Land of Promise for more than 30 years, moving to Manila in 1997 was one of the hardest adjustments she had ever made. Learning the Tagalog language was tough for someone like her who was born and raised in Samal Island province of Davao del Norte. She and her husband decided to move to the big city for good to give their two daughters the good education they deserved. The moment they arrived in Manila, her Mindanao twang suddenly needed a drastic makeover.
"Being a Bisaya in Manila was very challenging, especially during the first six months. The traffic, pollution, and need to adjust to a new language that I wasn’t familiar with were major difficulties. Every day I would get a headache from trying to converse in Tagalog with my neighbors and people at the market. Honestly, I would have left the city the day after we arrived were it not for my family," the Davao native explains.
Tagalog, on which Filipino, the national language, is based, is widely used on the island of Luzon, particularly in the Metropolitan Manila area. Lisa's experience made her feel that Bisaya was inferior to Tagalog. She was often misunderstood when buying an item at a store, and she would often hear mocking comments about her quirky pronunciation. The most disparaging remark she has ever heard is that Bisaya is “low-class” compared to Tagalog. Perhaps this is because of the way TV portrays speakers of the language. But despite all the discrimination she has endured, Lisa has maintained her equanimity among those who ridiculed her language.
To learn Tagalog quickly, she tuned in to local radio stations and imitated the way Tagalog was spoken. She read books and mingled with people to beef up her vocabulary. She gained new friends who not only helped her adjust to the new language, but also assisted her in coping with the stressful life in the city. In just six months, Lisa, who had spoken nothing but Bisaya for more than 30 years before migrating to Manila, had managed to absorb the new language and ditch her Visayan accent. She confesses, though, that the “funny” Visayan accent still slips out from time to time. Nevertheless, she feels lucky and confident now about her ability to communicate and switch back and forth between the two languages.
The truth is, no language is inferior or superior to another. Diversity is, after all, what makes our country unique and attractive to many people around the world. Many Filipinos are bilingual or even multilingual because the country boasts more than 100 languages or dialects. We should all be proud of all of our languages.