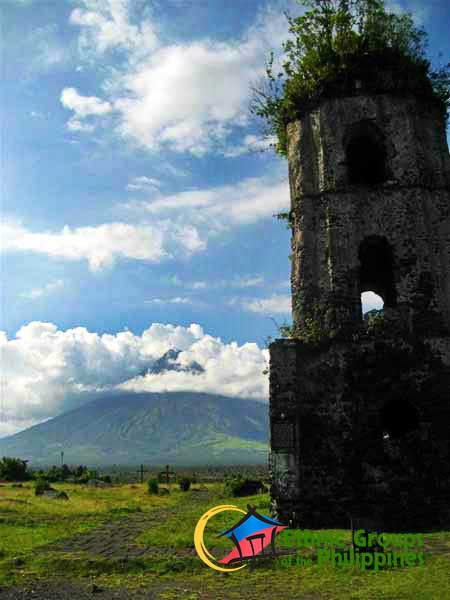 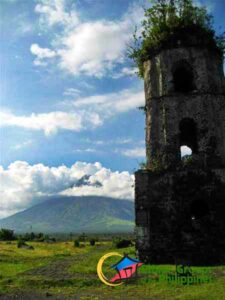 LEGAZPI, Philippines – Red-hot, spicy dishes, including the popular siling labuyo, gata, and laing. These are just some of the distinctly Bicolano dishes that are popular not only in the Philippines but also in other countries. However, aside from these famous delicacies, what else do we really know about the ethnic group that lives in the six provinces of the Bicol Region?

Unsurprisingly, the geographic features of the provinces in the region, namely, Albay, Camarines Norte, Camarines Sur, Sorsogon, Catanduanes, and Masbate, are ideal for the growth of various vegetative treasures that serve as key ingredients of their local delicacies. However, a question remains: has the community truly grown beyond their iconic spicy dishes?

When someone tries to look into the history of the people in the Bicol Region, one will no doubt connect them to a folk epic called the Ibalong. According to this literary work, the people are called Ibalong or Ibalnong. They are said to have come from Gat Ibal who once ruled Sawangan, now known as Legazpi City, Albay.

The name Ibalong used to literally mean “people of Ibal.” As time passed, usage of the name dropped and the people gradually became associated with the word Bikol. This name comes from the word bikod, meaning “meandering,” which may have described the main river of the region.

Aside from changes in the ethnic group’s name, there have also been distinctions in the languages people use to communicate. Within the Bicol Region’s many provinces, the migration of the people and the location of the cities and municipalities diversified their language and dialects.

For instance, the particular dialect used in Catanduanes may have been influenced by the languages spoken in Samar and Leyte. In addition, the Bicol dialect spoken in Camarines Norte is observed to be used interchangeably with Tagalog. Nevertheless, even with these differences, the Bicolano community are able to communicate with each other. There is a certain understanding as the Bicolanos express their ideas using the Bicol dialect in Naga City and in the lower Bicol valley.

Influences and the Culture

Even though there are variations in how Bicolanos communicate in their languages, there is a common thread that binds them together–their culture. The people from different provinces share having close-knit families as well as being religious. Such actions may have been brought about by the actual geographical features of the Bicol region itself.

People seek refuge in religious practices and in their connection with their families to survive even the most devastating scenario in their typhoon-prone lands. The people’s strong belief in God and their kindness to one another are not only seen in church practices or in the closeness of their families. As modern practices blend with the ethnic group’s culture and tradition, their piety and close family ties are showcased in their annual festivals and in practices, such as the pabasa.

The distinct language and culture of the Bicolanos are part of their identity as a group that they continue to proudly share. Thus, as they try to share the tasty dishes passed on from generations of Bicolanos, they are also showing more of their lives to the general public. However, there is a need to look into these aspects of their identity closely before more modern practices make them obscure. After all, Bicolanos may be proud to fill others’ tummies, but there are still more remarkable items on the history menu that people may appreciate.