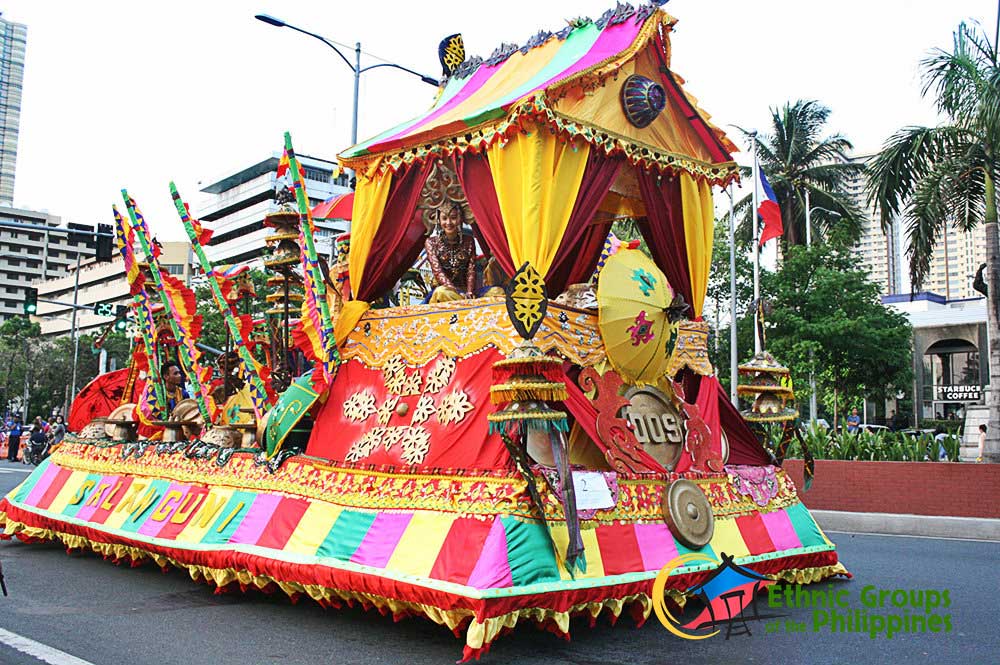 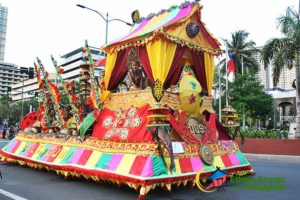 MAGUINDANAO, Philippines – Maguindanao offers more than just a magnificent view of the gigantic Lake Buluan and majestic mountains. With its unspoiled waterfalls and springs, as well as warm people and rich culture, Maguindanao is a promising tourist destination waiting to be discovered. This province situated in the Autonomous Region in Muslim Mindanao (ARMM) is often overlooked by many travelers due to its heavily tarnished name.

In earlier times, Maguindanao was part of the Empire Province of Cotabato inhabited by the Bangsamoro people. Back then, it was one of the most progressive cities in Mindanao and home to the largest ethnic group of Muslim Filipinos called Maguindanaons.

The Maguindanaons primarily inhabit the broad Pulangi River valley and constitute the sixth largest Filipino ethnic group. They can be found predominantly in the provinces of Maguindanao, Sultan Kudarat, North Cotabato, and South Cotabato. Their name translates as “people of the flood plain,” referring to the fact that they occupy the marshy terrain of Cotabato, which is severely susceptible to flooding. With a population of more than a million, they are believed to be one of the lowland Filipinos who arrived from the Southeast Asian mainland several thousand years ago.

The majority of Maguindanaons observe Islam, which was introduced to them in the 15th century. They speak Maguindanaon, a language that persisted before and throughout the Spanish colonial period. Cebuano is spoken as a second language due to the influx of Cebuano immigrants in the region. Many are also knowledgeable in the Zamboangueño Chavacano language because of their exposure to the Spanish creole during the short-lived Republic of Zamboanga.

The Sultanate system of Maguindanao began in the 15th century with the arrival of Sharif Muhammad Kabungsuwan, an Arab–Malay preacher from the royal house of Malacca. As a propagator of Islam, he was responsible for converting the followers of Rajah Tabunaway, the first recorded ruler of Maguindanao. Through Kabungsuwan’s marriage with the latter’s sister Putri Sarab-anon and the other daughters of the ruling families in the region, he later established the first Islamic Sultan State in Maguindanao. His influence extended as far as the Zamboanga Peninsula, Sarangani Bay, and Davao. The Sultanate of Maguindanao staunchly defended its territory from the Spaniards, preventing them from completely conquering the Mindanao region.

Today, the province of Maguindanao is home to Muslims, Lumads, and Christians living peacefully amongst each other. Bestowed with abundant natural resources, the Maguindanaoans have farming and fishing as their main livelihood. Recently, their tourism department launched a massive campaign to introduce unexplored areas in Maguindanao to invite more tourists to witness the sights of this beautiful unspoiled region.

The Art of Weaving the Inaul

Maguindanao’s hand-woven fabric was made famous by the Miss Universe candidates who wore it in the 2016 pageant. Inaul, which literally means “woven,” is created in a primitive bamboo loom by Maguindanaon women and is considered one of Maguindanao’s most valued treasures. There are more than 20 known original designs of the fabric with intricate patterns and striking colors of orange, yellow, green, and red that reflect the tribe’s vibrant and colorful culture.

Currently, around 300 Maguindanaon weavers are fulfilling the rising demands for Inaul, while a hundred other aspirants are still learning the skills of weaving. One length of inaul typically takes two to four days to make, which can be used as a malong (tubular skirt), shawl, or tubaw (head cover for men). It has since become a source of revenue for several Maguindanaoan women as it offers a good income following the public demand in the last few years. Local communities now have a weaving center employing and training women to weave world-class inaul textiles.

Meanwhile, the rise of tourism in ARMM, especially in Maguindanao, is attributed to their bright and colorful festivals that are slowly gaining popularity. These festivals include the Sagayan Festival, Shariff Kabunsuan Festival and the brand-new Inaul Festival. The Sagayan Festival is celebrated during the month of February and showcases the famous war dance performed by ethnic Maguindanaons during merrymakings or special occasions, such as weddings. The commemoration of the arrival of the Arab missionary Sharif Kabungsuwan who spread the Islam religion in the province is observed in the Shariff Kabunsuan Festival during the month of December. The Inaul Festival highlights the traditional hand-woven textile of Maguindanao described above. This festival has drawn the most tourists to visit the region in recent years and brought the art of Maguindanaon weaving into the mainstream.