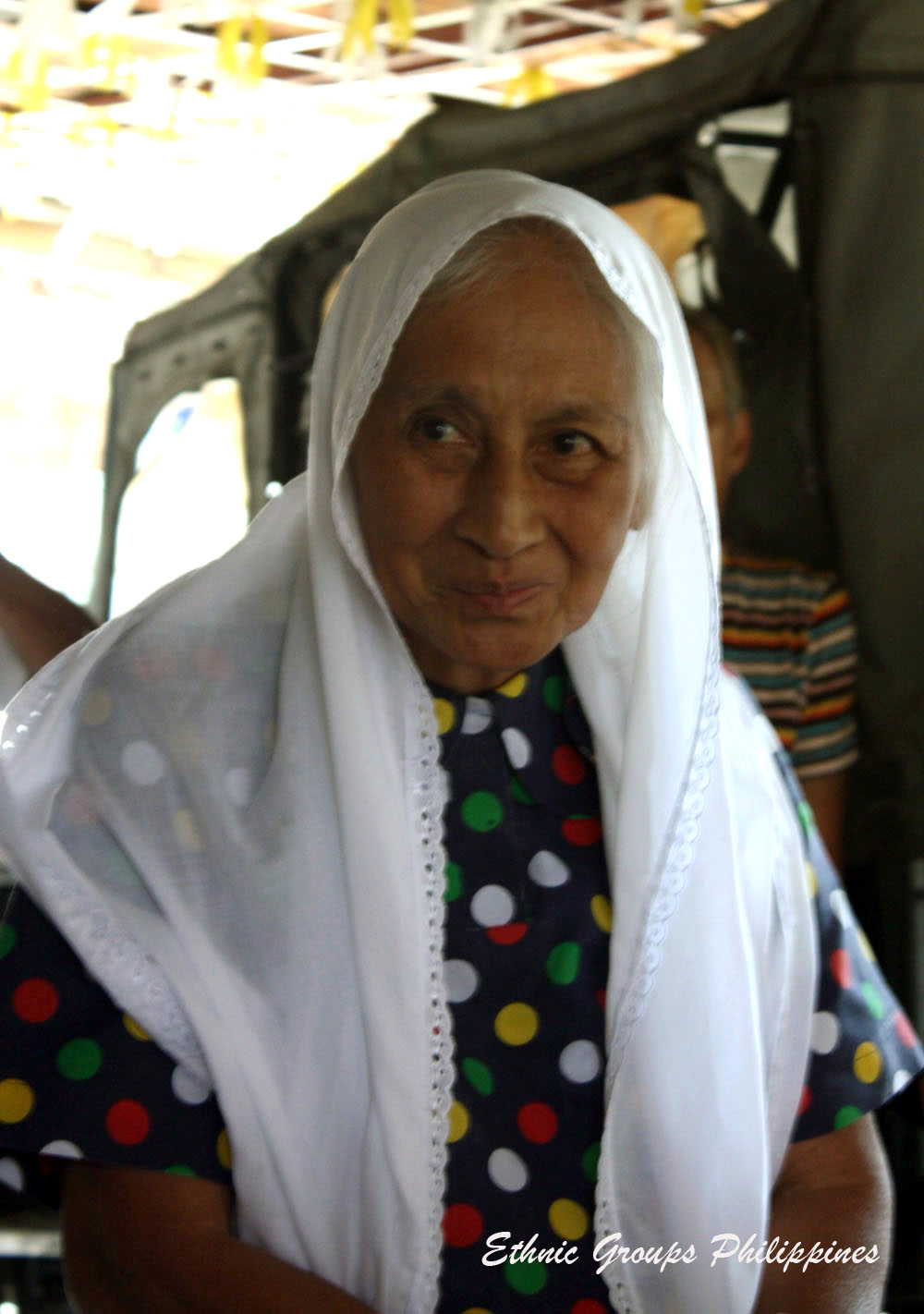 Quezon City – In the Southern Tagalog region, about 170 kilometers southeast of Manila, stands what many people stoutly believe is a sacred mountain. Every year, pilgrims, tourists, and the sick flock to Mount Banahaw — the latter to pray for miracles — as it is said to have healing powers.

More than a hundred religious communities and churches have been established at the base of the mountain, one of which is Suprema de la Iglesia del Ciudad Mistica de Dios, Inc. (Ciudad Mistica, for short). A big gated compound that houses their Suprema (highest woman in authority) and many members of the group is situated in barrio Santa Lucia, in the municipality of Dolores, Quezon province. The compound’s gate is hard to miss because of its tall chrome-plated iron fence decked with flags from all over the world. In the center of the gate’s arch are two crisscrossed swords in front of a flag, and atop the gateposts are two giant pots with concrete “flames.”

The religious group or samahan, as they prefer to be called, is known for its hospitality. Although cautious at first, they are actually very warm and often invite visitors to lunch at their compound. During our visit, they served us sinigang na isda (fish stew) and tuyo (dried and salted fish). They are a very open society, allowing guests to explore, interact with its members, and even stay for a few days in some of their houses. Ciudad Mistica was founded by Maria Bernarda Balitaan. Since her passing, the samahan has always been led by women.

At present, the samahan is headed by Suprema Isabel Suarez, more commonly known to them as Nanay Isabel. She was chosen by the organization for the position at the very young age of 22, for which she abandoned her desire to become a medical doctor. As Suprema, Nanay Isabel assumed multiple roles, such as assisting all members seeking advice, resolving all kinds of conflicts (including legal issues), and making all of the major decisions needed for the betterment of the organization. Although celibacy is not required and Supremas are permitted to get married, Nanay Isabel opted not to.

“We are happy that you visited us and we wish you can stay for a night so we can get to know each other more; or you can always come back anytime and hopefully spend more time here,” Nanay Isabel told us. She strikes me as a very humble and strong woman who is able to keep her community together in their faith.

Ciudad Mistica members offer prayers several times a day, and ceremonies start as early as five in the morning. Saturday is considered a great day of worship, during which the Suprema will read out the messages written by its foundress in her letters. Since the members are spread all over Luzon or live in distant towns, a regular prayer gathering of the supporters is held every 15th day of the month at the Santa Lucia compound.

There are over a hundred religious communities and churches in Mount Banahaw, with a wide variety of theories of divinity, beliefs, and practices. But they all have the same purpose, which is to bring out the goodness of every individual. They teach their followers to be good, moral, and ethical, and to live in peace as one people.